A downloadable game for Windows

Visit www.fursanaqsa.com for more informations about the game 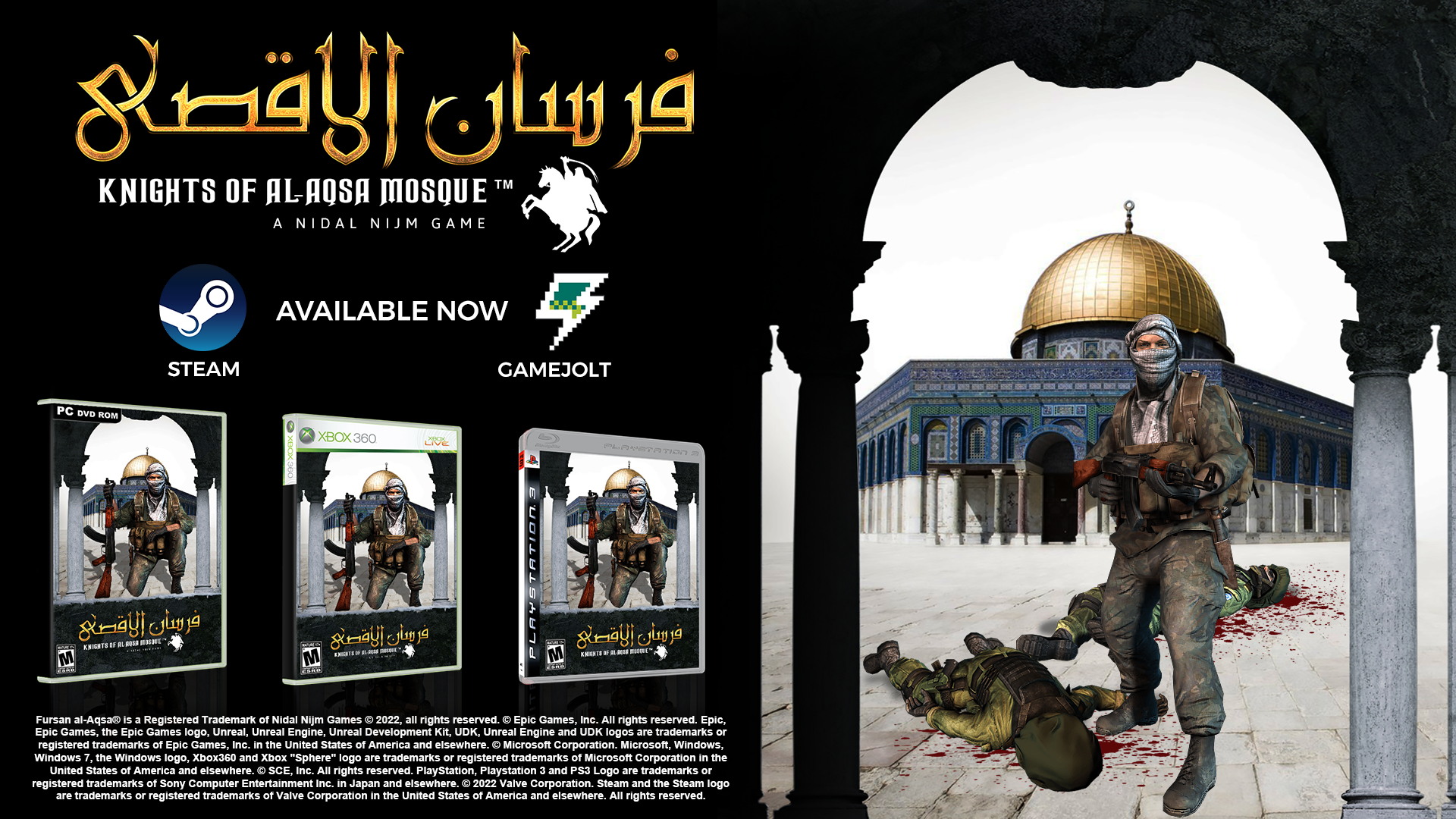 FURSAN ALAQSA - ABOUT THE GAME 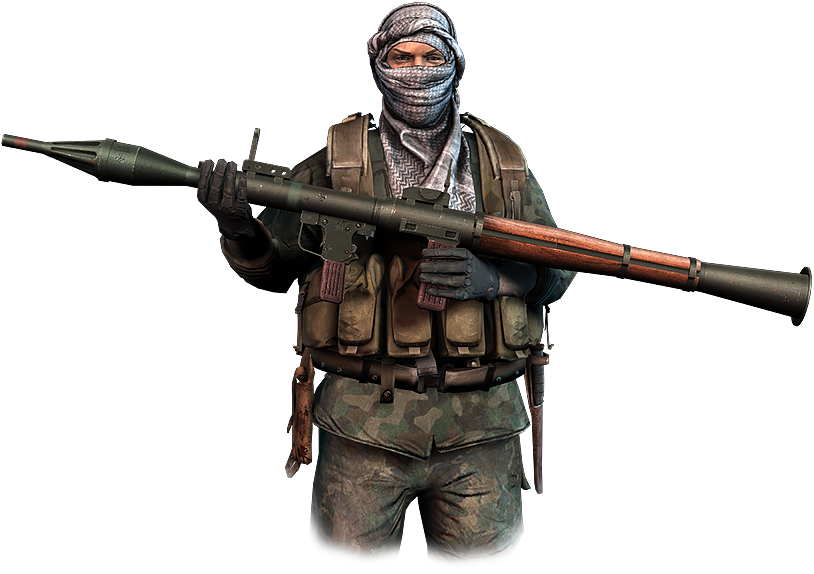 FURSAN ALAQSA - ABOUT THE DEVELOPMENT 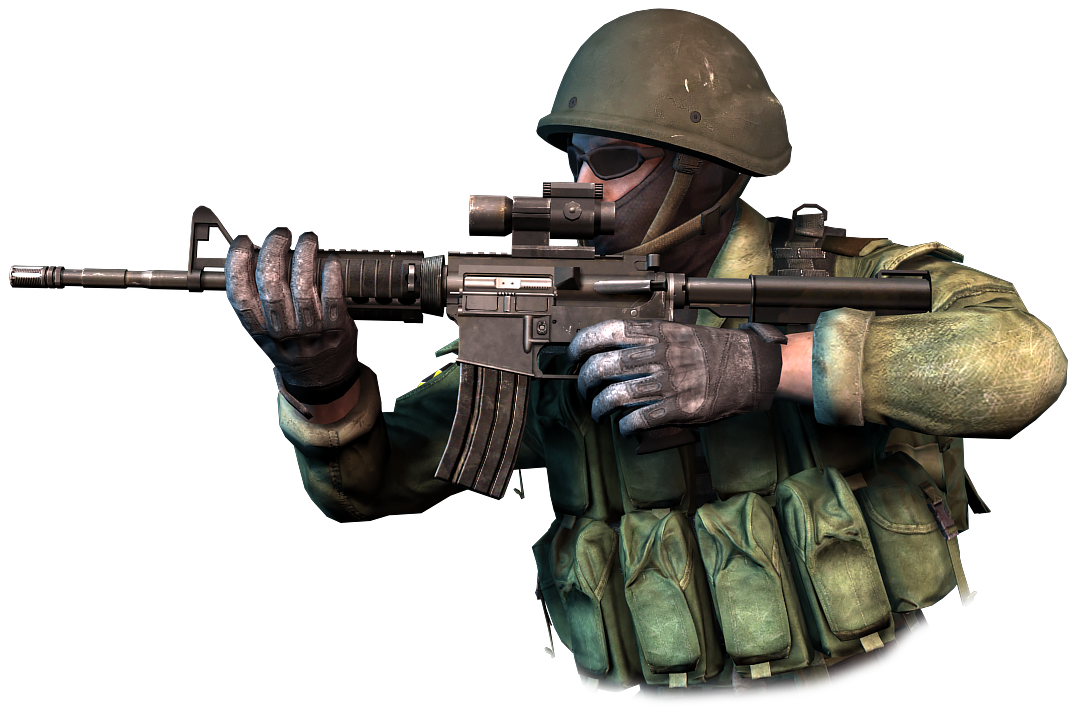 This game is being developed since 2017 by one person (me, Nidal Nijm, licensed Unreal Engine Developer), in a custom version of UDK Engine (Unreal Engine 3), using the best technology to tell a compelling story through a videogame packed with non stop action, advanced 3D graphics and modern gameplay mechanics, while keeping the soul of Old School Shooters.

You will play in missions across ground, sea and sky, with many objectives to accomplish in each mission, epic bosses battles, powerful guns, vehicles to drive, helicopters to take down, and much more. Expect a LOT of Action and Adrenaline!!! 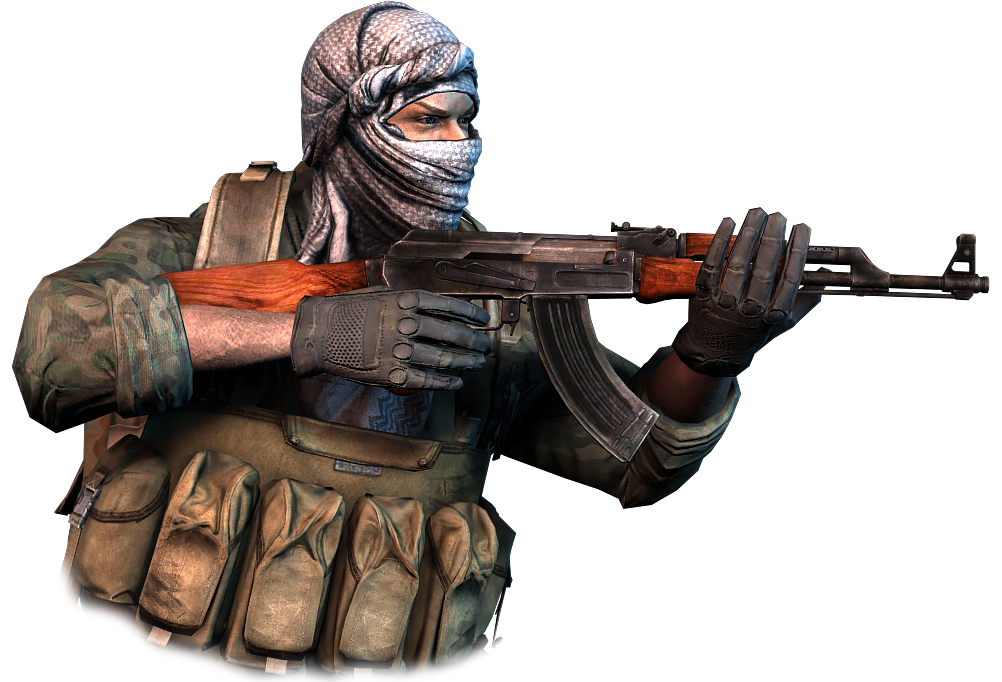 Fursan al-Aqsa: The Knights of the Al-Aqsa Mosque® is a game which addresses the Israel x Palestine conflict from a Palestinian perspective, breaking the cliché of portraying Muslim and Arabs as Terrorists, Bandits, Villains and the Americans/Israelis as the "Good Guys" and "Heroes" of History. This is the first game in the games industry which addresses such a sensitive topic, in a realistic way, showing the other side of history, which is very unknown by people, mostly here on west.

"From the river to the sea, Palestine will be free..." 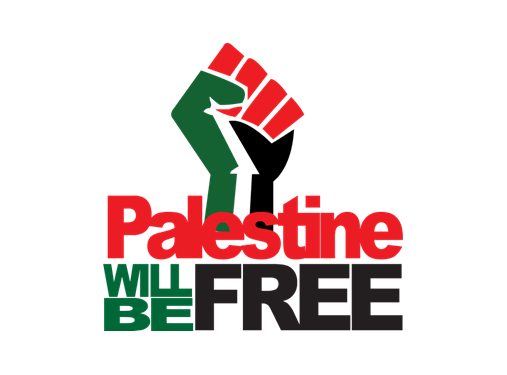 DISCLAIMER: All the Characters, Art and Storylines depicted in this game are purely the work of fiction. Any similarity to persons, living or dead, is purely coincidental. The plot of this game is a fictional history inspired by real facts. Even the political and military groups depicted on the game are fictional. In this game, the player does not shoot Israeli civilians, women, children, elderly, only soldiers. Also in this game there are NO images of sexual content, illicit drugs, religious desecration, hate of speech against any group, ethnicity or religion, anti-Semitist propaganda against Jews, Nazi propaganda or boasting of any terrorist groups and / or other unlawful acts. This game only contains the virtual representation of the Palestinian Resistance Movement against the Israeli Military Occupation, which is officially recognized by the United Nations (UN). This game was approved to release by Brazillian's Government Justice Department, Age Rating Sector.

Fursan al-Aqsa® is a Registered Trademark of Nidal Nijm Games © 2022, all rights reserved.

IMPORTANT: FOR PS3/XBOX360 YOU MUST SET THE VIDEO RESOLUTION OUTPUT TO 480p 16:9 ON YOUR CONSOLES CONFIGURATIONS MENU (also set on your TV the image aspect ratio to 16:9), OTHERWISE THE GAME WILL CRASH!!!

Fursan al-Aqsa® is a Registered Trademark of Nidal Nijm Games © 2022, all rights reserved.

This game is pure antisemitism and hamas propaganda. 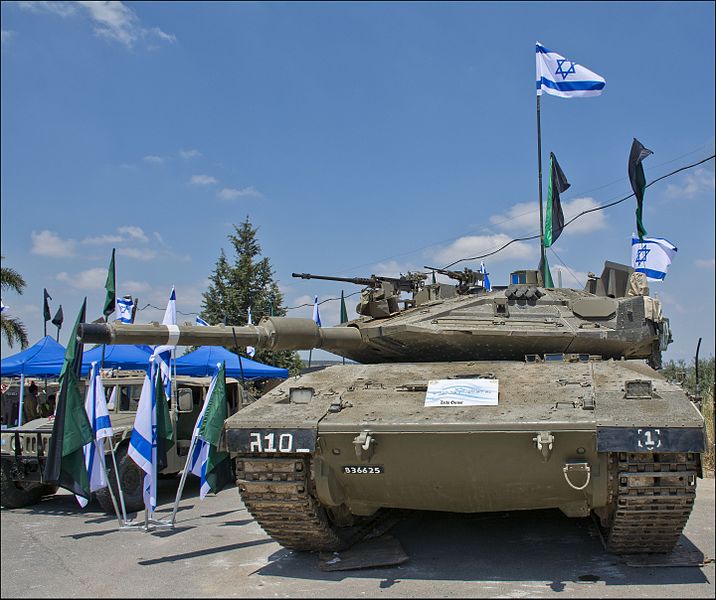 That's your opinion my friend.

Insha Allah, from the river to the sea palestine will be free...

Way better than I was expecting this game to be! I can't wait for the full game to come out!

Thanks my friend for the compliments.

never before has a game been related to modern events

Thanks man, I am sure you all will love this game, specially shooter fans. Cheers, 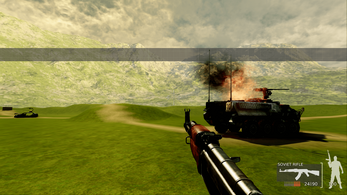 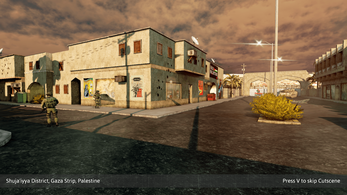 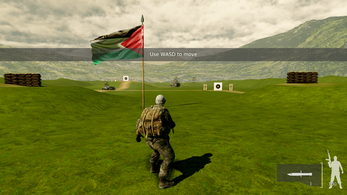 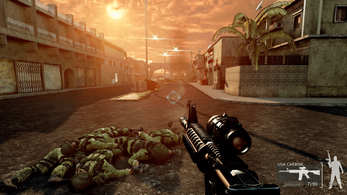 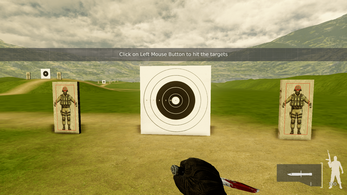 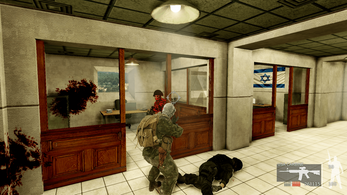 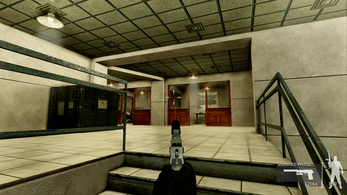 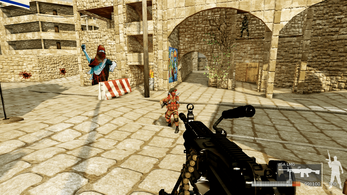 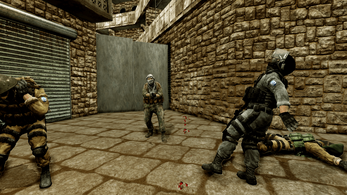 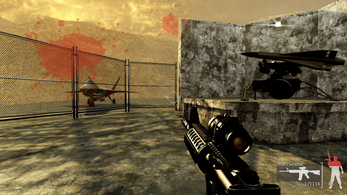 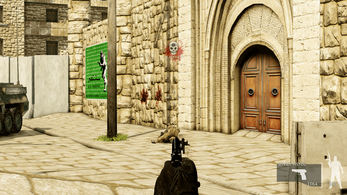 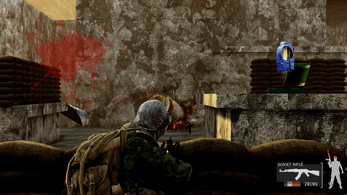 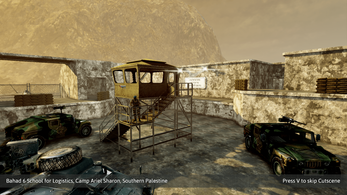 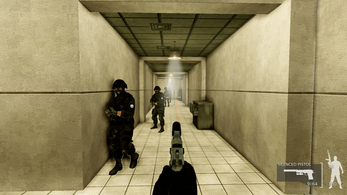